The team, led by Dr David Milodowski of the University of Edinburgh’s School of GeoSciences, compared three forest loss products over Brazil: Global Forest Watch (30m resolution); PRODES (60 m resolution) and FORMA. They compared these products with the results of their own analysis. This involved taking the multi-year differences in classified RapidEye satellite images. The RapidEye satellite has a spatial resolution of 5m, and as such was used as the ‘truth’ dataset.

The team found that broadly the general spatial patterns of change were consistent across the products. However, the marked differences arose when taking into account the size of the forest disturbance being mapped. Smaller clearances of less than 2 hectares were less well mapped by the wall-to-wall products from GFW and PRODES. This suggests that large scale mapping using these products, especially in areas where forest change is dominated by small scale clearances, will result in significant negative bias, or underestimation of deforestation rates.

In order to account for these differences in ability to measure small scale deforestation, the authors suggest that analysts apply a correction factor of +25% for the GFW product, and +50% for the PRODES product, in order that the results can be more directly comparable with those achieved through higher resolution mapping at 5m.  In areas where deforestation is dominated by large scale clearances, the authors suggest that a smaller correction factor of 5% for GFW and 15% for PRODES should be applied. Yet they counsel caution in the uncritical application of such correction factors, since these results are preliminary. 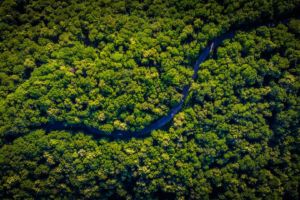 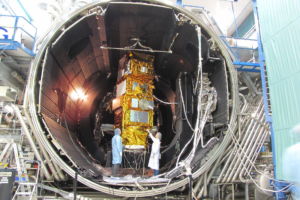